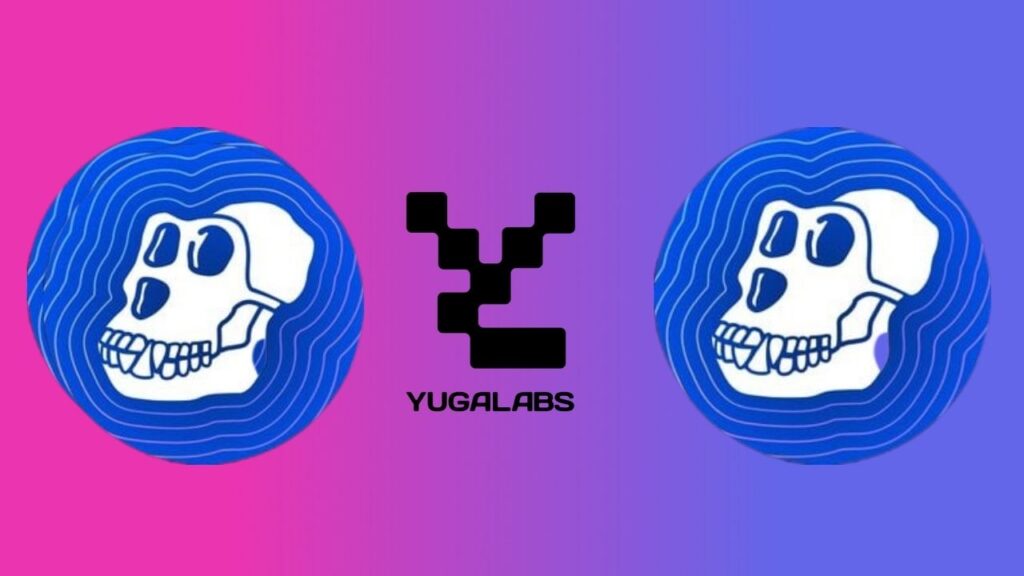 Yuga Labs, the company behind Bored Ape Yacht Club, has made the news yet again regarding the release of their new NFT project: Otherdeed for Otherside. Otherside is Yuga’s highly anticipated metaverse platform that is suspected to become the most popular game in the web 3.0 space. Otherdeed NFTs act as digital representations of different plots of land within the game.

This land drop is considered to be the largest mint in NFT history, according to Yuga Labs. There were 55,000 plots of land sold for a staggering $320 million.

The game looks to bring together the likes of the Bored Ape Yacht Club, CryptoPunks, Cool Cats and other blue chip projects. Otherside has been hotly anticipated by NFT enthusiasts since Yuga released the trailer announcing it in March. There was no better demonstration of that anticipation than the chaos that unfolded on April 30th with the release of the first wave of Otherdeed NFTs. These NFTs sold for 305 ApeCoin each, not including gas fees.

While the demand for Yuga Labs’ latest collection was anticipated, what was truly unprecedented was the havoc it wreaked on Etherscan.

Gas fees rocketed to a price of $7,000 for a single mint, causing network issues for several hours. One user paid up to $44,000 in Ethereum gas fees alone. The high traffic Etherscan was experiencing caused many user transactions to fail. This resulted in high gas fees and no land to show for it due to the failed transaction. This enraged many in the community who had high hopes that they could get their hands on an Otherdeed NFT. A disgruntled twitter user wrote “I’m out on Yuga. Lost over half of my NFT portfolio in the last couple days trying to get Ape for this because they told us it would be achievable. They lied to us. Cost me over $10k and now I can’t even sell this plummeting $Ape for half what I paid for it. I’m gutted.”

The community outrage led to Yuga Labs refunding those who paid for failed transactions, but many were still upset about the fact they weren’t able to score a land NFT.

During this time, Yuga Labs took the opportunity to point out that, in the future, ApeCoin might possibly need to run from its own blockchain to properly meet this high demand. This displeased some users who saw the recent land drop as a purposeful sabotage from Yuga to promote their own future blockchain which many speculate will be called ApeChain. Many pointed out that Yuga Labs themselves were to blame for the Ethereum crash and that the situation could have been handled better on their part. One Twitter user spoke up: “You wrote a terribly unoptimized contract, created a gas war, lied about dutch auction mechanics to pump your own narrative, and hid how many wallets were eligible. Maybe get a solidity dev before you go around trying to create BSC 2.0?”

One of the biggest takeaways from the pandemonium that occured on Saturday is the discourse surrounding the proof of work system that Ethereum implements.

Those in the NFT space believe that the system leads to what many refer to as “gas wars.” Wealthy collectors will jack up the price of gas fees, leaving average people unable to compete. Simply put, many see proof of work as a borderline archaic system. Vitalik Buterin, the creator of Ethereum, has shared this sentiment. He hopes that Ethereum can soon implement an alternative ‘proof of stake’ system in the future.

In a proof of stake system, validators are determined less so by their computer’s power and more on the amount of tokens they hold in said blockchain.

Not only does this reward existing investors in a certain token, but it is also much more energy efficient. Ethereum had been planned to merge into a proof of work system in June of this year, however, this has been delayed. With recent Etherscan issues, it might be better for Ethereum to implement these changes sooner rather than later.

It’s abundantly clear that Otherside is going to be one of the biggest players in the metaverse gaming ecosystem. Its growing popularity will only put more pressure on the Ethereum blockchain. If Ethereum continues to delay the merge to proof of stake it could see “ApeChain” become one of its biggest competitors. After all, the success of Yuga Labs’ endeavors, such as the famous Bored Ape Yacht Club, have previously exceeded expectations.