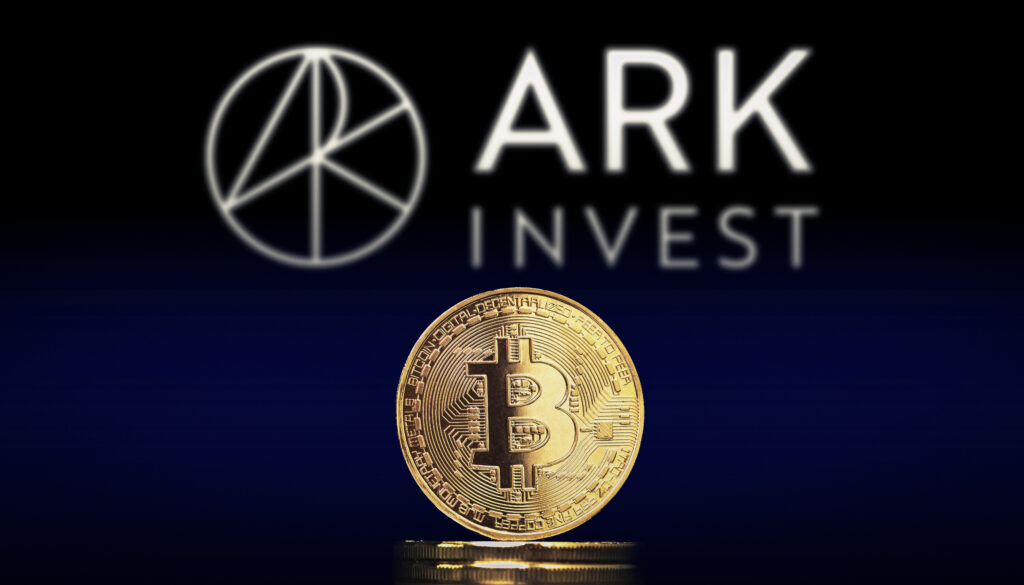 In their latest report, ARK Invest, an American investment firm, has disclosed their predictions for Bitcoin
and Ethereum this decade.

The firm’s star fund manager, Cathie Wood, said that bitcoin’s price could exceed $1 million as early as 2030 – despite the cryptocurrency’s current lack of widespread use. That’s less than 8 years away. The 2022 edition of ARK’s Big Ideas Report noted Bitcoin’s tiny market cap relative to other major asset classes – for instance, global real estate or global bonds are valued at $220 trillion and $124 trillion, respectively. But according to ARK, there’s room to grow.

As their report states:
“According to our research, Bitcoin’s market capitalization could scale more than 25-fold in the next decade, with each exceeding $1 million.”

Fueled by investors using Bitcoin as a latter-day digital gold and for institutional investments, Bitcoin could reach a market cap of $28.5 trillion or $1,360,000 BTC. For investors, this is a clear green light.

If the report is to be believed, anyone buying Bitcoin today could see a return of 26 times the cryptocurrency’s current price ($37,800). To come to their conclusion, ARK looked past the day-to-day erratic fluctuations. Instead, they based their predictions on a long-term call on the argument. Nor are these just empty words. ARK Invest is putting its own reputation on the line with plans to launch a Bitcoin ETF in the near future.

The comments shouldn’t come as too much of a surprise. Wood is known to be bullish about crypto, previously predicting bitcoin would hit $500,000 by 2026. Nonetheless, the market is yet to be convinced – in the past month, the ground has fallen out, as bitcoin hit a six-month low of $34,000. But if adoption picks up in the long term, ARK’s gamble may pay off. Ethereum, on the other hand, is predicted to reach a price of $180,000 in the next ten years, equivalent to
a market cap of $20 trillion.

Explaining their prediction:
“According to our research, Ethereum could displace many traditional financial services, and its native token, Ether, could compete as global money. As financial services move on-chain, decentralized networks are likely to take share from existing financial intermediaries. … As the preferred collateral in DeFi and the unit of account in NFT marketplaces, Ether (ETH) has the potential to capture a portion of the $123 trillion in global M2.”

Ethereum is currently trading at $2,537.55 with a market cap of over $302 billion. But, like Bitcoin, it’s been down 47% since November highs. The investment titan’s high hopes for the leading cryptocurrencies come as the debate around decentralized finance continues. However, investors are sure to take note of these long-term trends—particularly ones that could prove as lucrative as suggested.