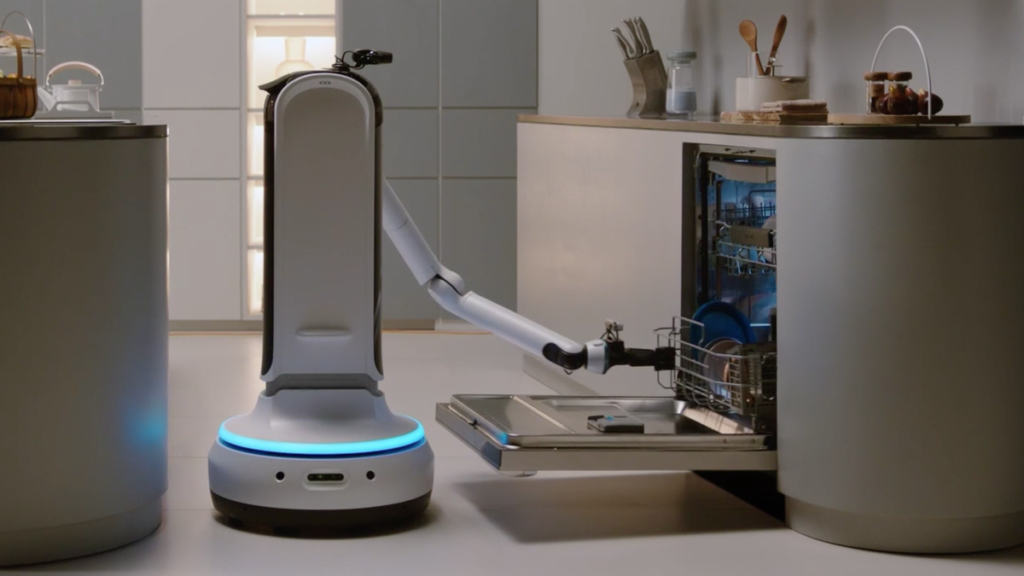 Time is valuable and we don’t have much of it. We only get a certain amount of hours in a day and a limited number of days in our lives. According to a survey done by the New York Post, Americans spend an average of 23 hours 36 minutes per month cleaning. How much cleaning is that in a lifetime? The average American lives to be 78 years old. We are going to assume that there are about 20 years that a person does not clean due to being too young or too elderly. That leaves 58 years of cleaning. During those years we have calculated that the average American spends about 16,258 hours cleaning. That’s roughly 1.85 years of their life. This is almost two years that you can never get back spent doing mundane tasks such as sweeping, doing dishes, and cleaning toilets. Imagine if you had focused this much time towards learning an instrument or starting a business. When people become wealthy, cleaning is often one of the first things hired out because they simply don’t want to do it anymore. As we become a more technologically advanced species, however, it is possible that freedom from cleaning could be an option for everyone. Not just the wealthy.  This could be made possible in our lifetime by cleaning robots. These robots operate with AI learning making them far more advanced than any cleaning machine on the market today. The people who need these cleaning robots the most are the elderly and disabled. These machines will help people who cannot clean their homes remain independent. They can help give everyone who uses them a lot more free time and a higher quality of life. There are already several affordable cleaning robots on the market such as the roomba and self cleaning litter boxes, but these devices are flawed and limited. They are built to do one task and that’s it. Today we want to explore two potential solutions to help us spend less time cleaning and more time doing what we truly desire.

The Toyota Research Institute has been working on developing cleaning robots for years. The machines they have developed can do almost any task you can imagine such as wiping tables, doing dishes, mopping, putting away objects, and even opening the door to let your dog inside. They have the ability to learn from humans so they can get to know each unique household. Since each home is different the robots need to learn specific tasks such as how to properly handle objects, what objects to clean, and where to place items. These machines are able to move throughout the home without colliding with anything due to detectors in the same way a self-driving car can detect its surroundings. They even have the ability to ask questions if they are unsure about something and to follow commands from humans. If you ever want another robot, the new machine can learn from the robot you have already taught. Right now the robots pictured are not on the market, but we hope we get to see these become available sooner rather than later.

Perhaps it will be sooner than we think because earlier this year at CES Samsung stated that they hope to have their version of a home cleaning robot available in the not too distant future. They call it Bot Handy. This robot is very similar to Toyota’s because it also uses AI to complete a wide variety of tasks. In the video Samsung unveiled showing Bot Handy, we saw it complete tasks such as doing dishes, setting the table, and picking up laundry. Unfortunately, like Toyota’s home robots, Bot Handy is also still in development.

When these robots come to the market will you be buying one for your home? I know I will!

How to Tap into the Multiverse…Quantum Computing Explained